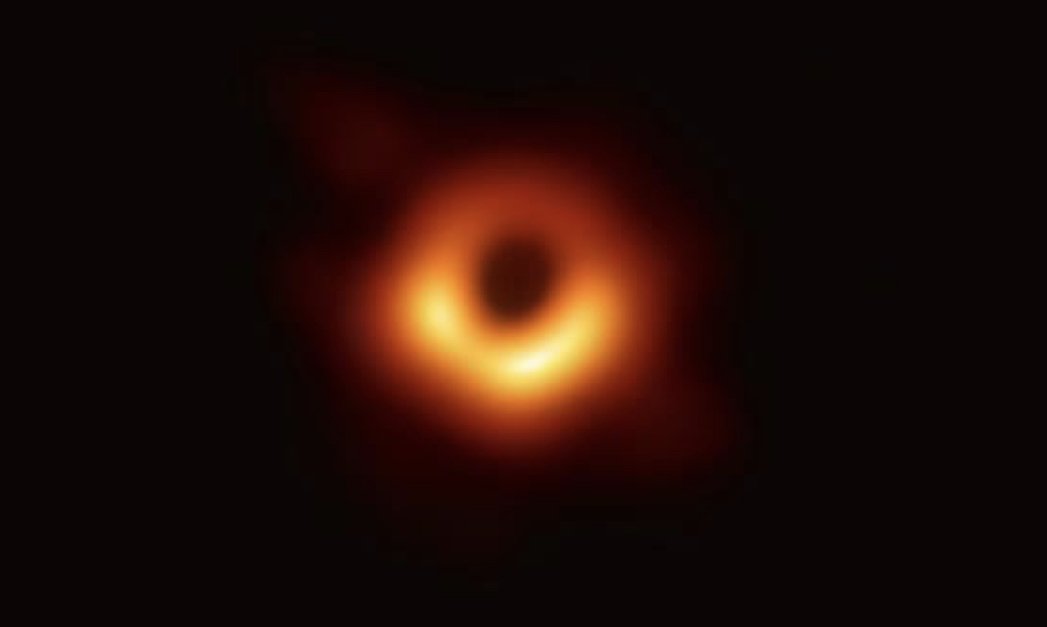 When the international Event Horizon Telescope (EHT) projects announced that it had become the first in the world to obtain a picture of a black hole the internet was set ablaze with viral reactions. The image, compiled by the EHT displays a glowing, orange ring (cover page), which is actually the swirling gas created by the gravity field of the black hole – theoretically known, but never before seen.

WHY WERE BLACK HOLES UNOBSERVABLE?

The reason is that black holes are incredibly small. The size of a black hole is comparable to placing an orange on the moon’s surface and looking at the moon from earth trying to capture an image of that one orange.

Even with today’s most advanced technologies, it’s near impossible, since telescopes are far too small. In fact, we would need to use a telescope the size of the earth to perform the feat. Well guess what, that’s exactly what scientist have done – recently they have combined the force of radio telescopes all over the world, creating a huge virtual telescope (fittingly around the size of the earth!). As a result, it is now possible to achieve a maximum of 3 million visual acuities as a ground observation device.

However, black holes cannot be visualized just by looking at observation data. Images can only be obtained by imaging observation data. This is where a Japanese team of EHT was able to use novel Sparse Modeling technology to solve the issue and present us with the first image.

HOW SPARSE MODELING HELPED OBTAIN AN IMAGE OF THE BLACK HOLE

Sparse Modeling is a mathematical approach for explaining data and understanding occurrences that focuses on reducing explanatory variable to the key, determining factors. In essence, what Sparse Modeling is doing, is assuming that several of the features of a data set aren’t important factors to understand the overall picture. An observation technique known as very-long-baseline interferometry (VLBI) was used to capture the image of the black hole. The problem in EHT project is that the amount of observational data by VLBI is too small to draw the entire image of an astronomical object, black hole in this case. The following image shows the observed area by the technique and you can easily tell this doesn’t cover the entire black hole. 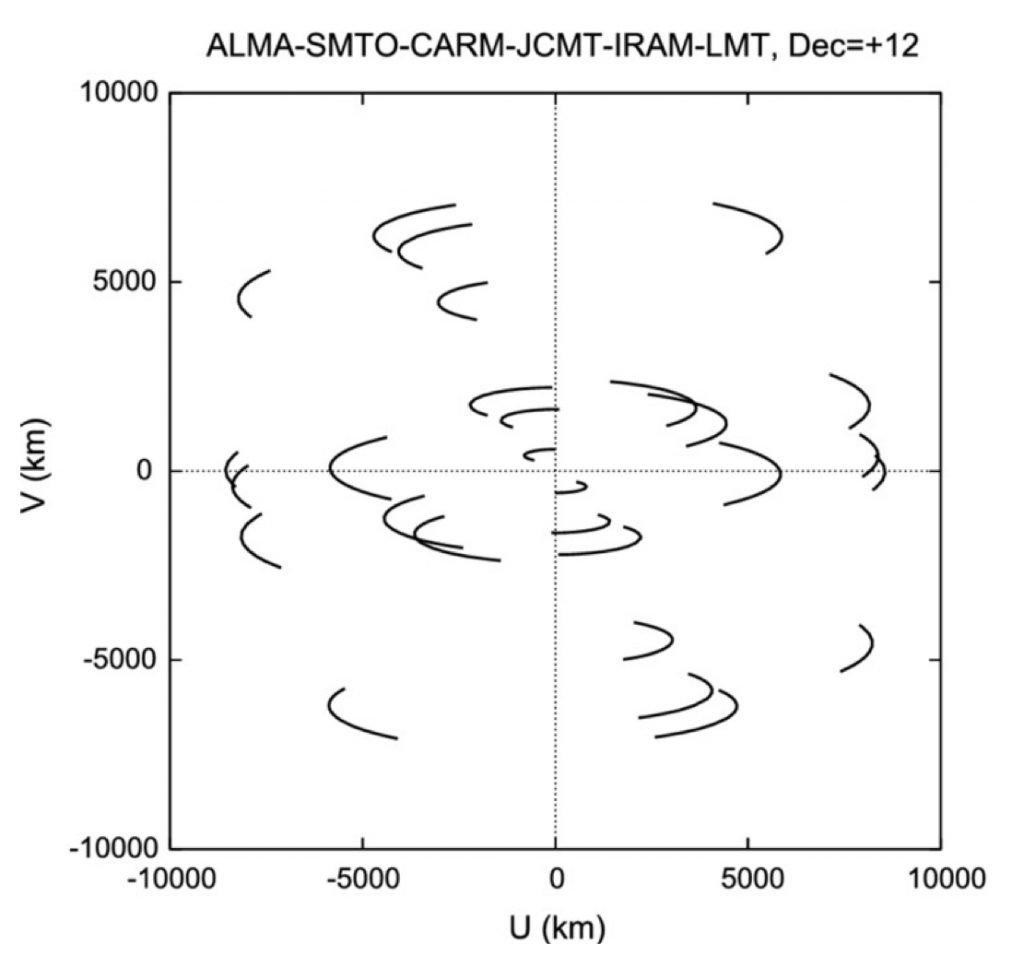 However, using a Sparse Modeling tool we are able to reconstruct the complete image. Based on the assumption that most parts of the image must be zero, and pixel values of proximity area in the image will be almost same we are able to piece together the glowing red circle image out of the scattered VLBI data.

So far, we have described how Sparse Modeling was instrumental in capturing the image of the black hole. However, Sparse Modeling can be applied to a wide variety of fields. Take, for instance, MRI imaging, a common method used in medical examinations. Although the MRI is an important part in examinations, it’s costly and time-consuming to capture entire scans. What if we could do partial scans and then fill the blanks? This is another use case for Sparse Modeling.

Even if imaging time is reduced, leading to less detailed images, Sparse Modeling can still be used to ensure enough precision for diagnosis. The figure below is a comparison of the existing method (upper) and the image reconstructed by Sparse Modeling (lower). Even more impressive, the image reconstructed using Sparse Modeling is actually a better, clearer image when the imaging acceleration ratio is increased (The bottom part of the figure’s numerical value indicates the acceleration ratio’s scaling factor). 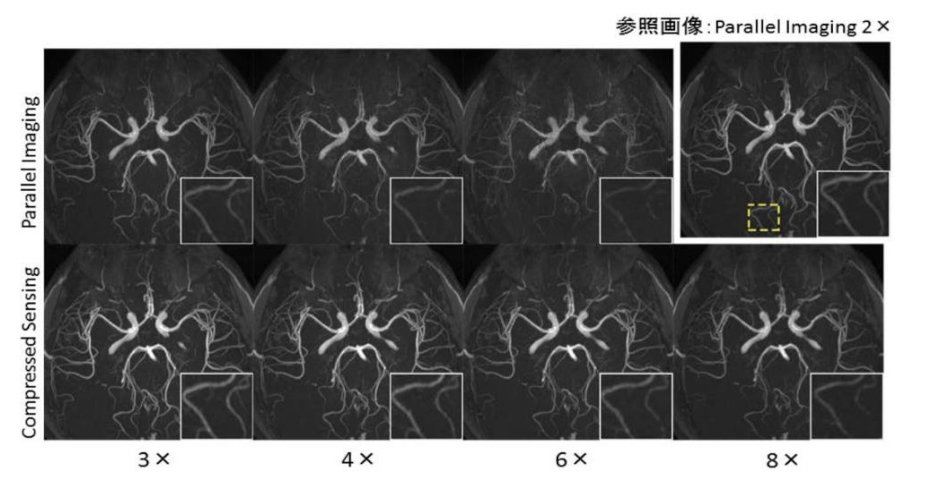