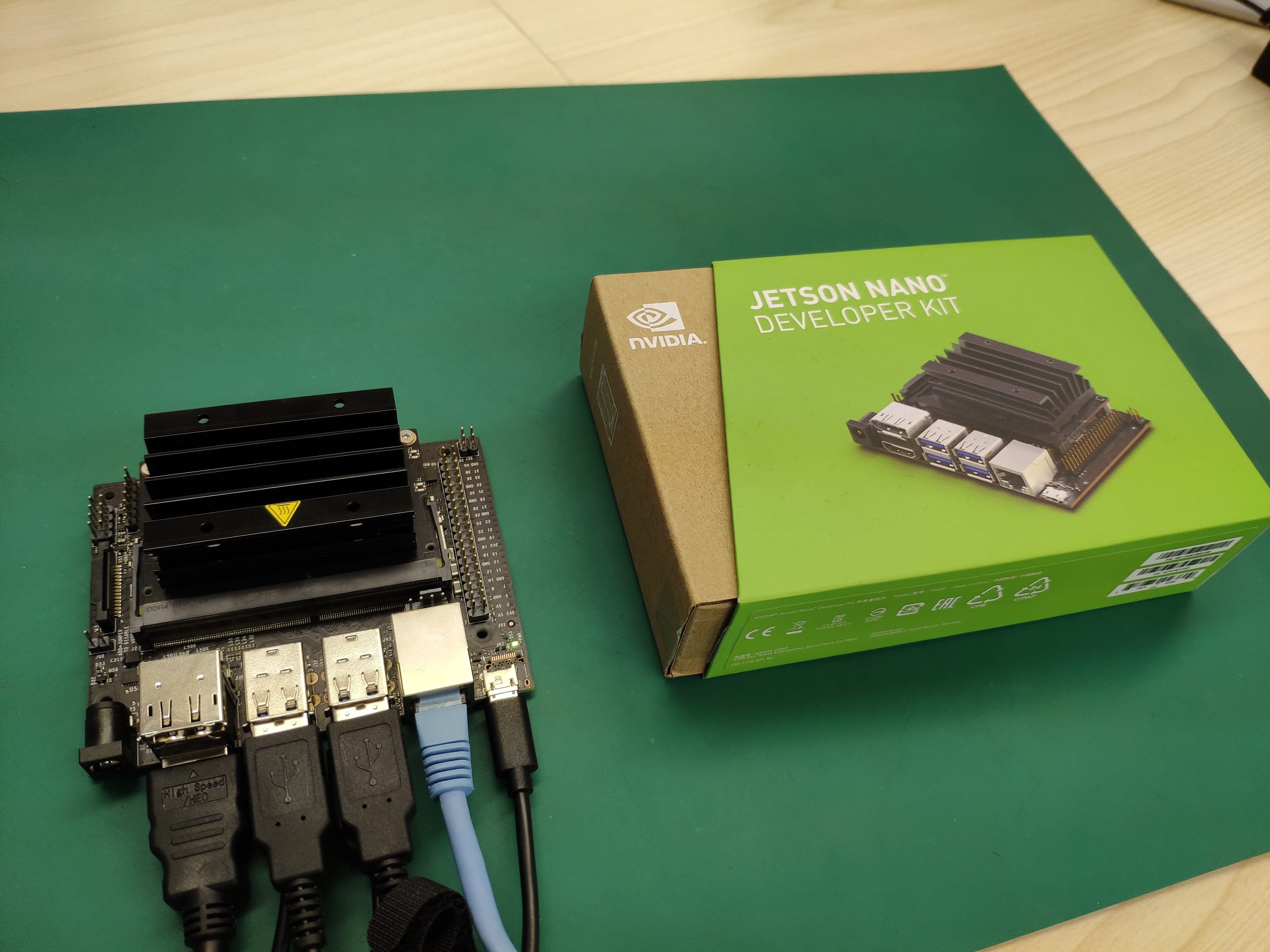 Hello! My name is Kishimoto. I’m an engineer intern at Hacarus. I’m going to be checking out NVIDIA’s high power board computer, the Jetson Nano, a highly reviewed Edge AI board and recent topic in the tech world. The Jetson Nano is a high-performance edge device with 4 Core Arm CPU (Central Processing Unit) and 128 CUDA Core. Using the CUDA Core, I’m going to be trying the Lasso Regression technique.

Developed by NVIDIA, Jetson Nano is equipped with 128 Maxwell CUDA Core and can perform a large amount of parallel computation.

CUDA is an NVIDIA GPU (Graphics Processing Unit) parallel computing platform that can be used easily if you have an NVIDIA GPU.

I’ll be using ADMM (Alternating Direction Method of Multipliers), a Lasso algorithm implementation. By optimizing the L1 norm, the weight of the resulting linear regression model becomes sparse. You can view this implementation on Hacarus Github. The implementation was based on the open-source library spm-image, which is maintained by Hacarus.

General linear algebra calculations such as inverse matrix calculation and matrix product are already prepared in the CUDA library, which we used. We used these following functions:

In the loop  for learning part, if you look at the spm-image/admm.py you can see that it was used as a reference when implementing, but in spm-image, the z_k and h_k operations are separate and the memory bandwidth is inefficient. For the sake of saving memory bandwidth, I put it all together in one CUDA kernel.

This data set derives from Boston house prices. The following data is input from 1 to 13, and a model that predicts 14 (MEDV) is trained.

When the data is entered into the learner and learning is executed, the learned sparse vector is displayed on the console. The execution result is the image below. From the displayed vector, you can see that the learned vector is sparse.

When operating with my laptop (which has a CPU of i7 6500U), it took 87ms. When operating with the Jetson Nano, execution time was only took 16ms. As you can tell, execution is quite slow. It seems that the size of the data used for learning is small and therefore, the strengths of the GPU cannot be utilized. The next section will deal with even larger data.

By setting a penalty that uses variation between adjacent variables, Fused Lasso can suppress changes between these variables. We implemented the operation related to D as a structure and passed to ADMM so that it can be easily expanded from Generalized Lasso to Fused Lasso and Trend Filtering.

There are three operations related to D in the implementation of spm-image: D.dot (w_k), DTdot (D), and inv_matrix.dot (rho * DT). D, a bidiagonal matrix, is a sparse vector, so using a normal matrix product is inefficient and I implemented its operations myself.

There is a presentation available here (in Japanese), by Mr. Masui, an evangelist of Hacarus sparse modeling on Generalized Lasso‘s extension method.

We put noise on the rectangular wave (pulse wave) and from there, prepared a task to remove its noise.

The learning result displayed in matplotlib is shown below. A square wave vector (blue) with 1080-dimensional noise was removed with spm-image (orange) and this implementation (green) using Fused Lasso. The left side is slightly out of sync, but I think this is because spm-image is calculated by double and CUDA by float.

Implementing the sparse modeling algorithm onto Jetson Nano gave me the following conclusions:

By using CUDA (GPU profiler), I was easily able to write a program using GPU. Although I was not able to use nvprof (a profiler where you can collect and view profiling data from the command-line), it seems that performance can be further accelerated.